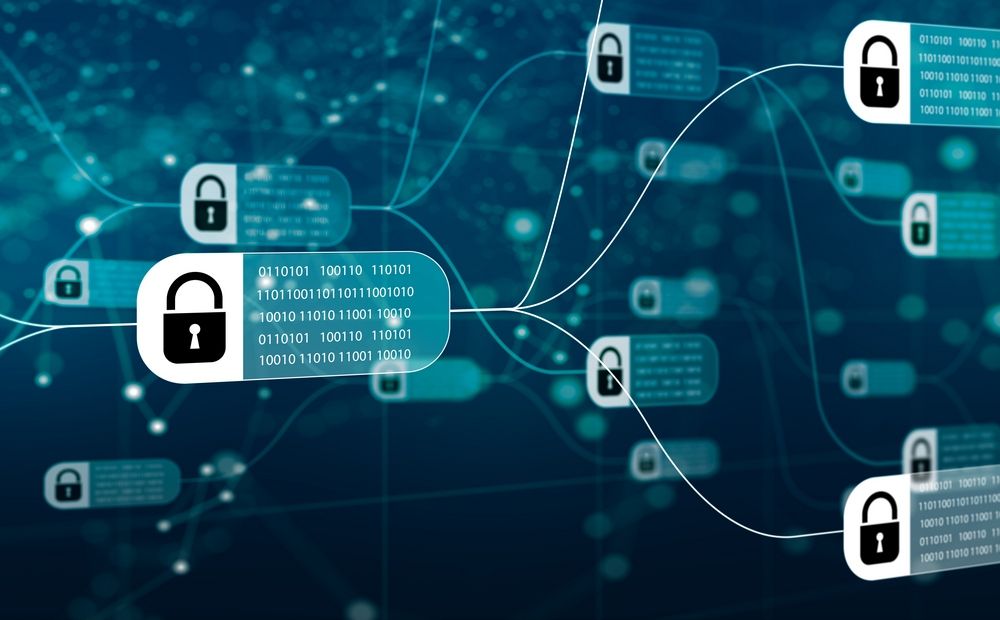 The advancements of blockchain are still young and have the potential to be revolutionary in the future. In few words, blockchain is a combination of three leading technologies:

3. A means of computing, to store the transactions and records of the network.

Cryptography keys consist of two keys – Private key and Public key. These keys help in performing successful transactions between two parties. Each individual has these two keys, which they use to produce a secure digital identity reference. This secured identity is the most important aspect of blockchain technology. In the world of cryptocurrency, this identity is referred to as ‘digital signature’ and is used for authorising and controlling transactions.

The digital signature is merged with the peer-to-peer network; a large number of individuals who act as authorities use the digital signature to reach a consensus on transactions, among other issues. When they authorise a deal, it is certified by a mathematical verification, which results in a successful secured transaction between the two networkconnected parties. To sum it up, blockchain users employ cryptography keys to perform different types of digital interactions over the peer-to-peer network.

Private blockchains operate on closed networks, and tend to work well for private businesses and organisations.

Companies can use private blockchains to customise their accessibility and authorisation preferences, parameters to the network, and other important security options. Only one authority manages a private blockchain network.

Bitcoin and other cryptocurrencies originated from public blockchains, which also played a role in popularising DLT. Public blockchains also help eliminate certain challenges and issues, such as security flaws and centralisation.

With DLT, data is distributed across a peer-to-peer network rather than being stored in a single location. A consensus algorithm is used for verifying information authenticity; proof of stake (PoS) and proof of work (PoW) are two frequently used consensus methods.

Also sometimes known as hybrid blockchains, permissioned blockchain networks are private blockchains that allow special access for authorised individuals. Organisations typically set up these types of blockchains to get the best of both worlds, and it enables better structure when assigning who can participate in the network and in what transactions. 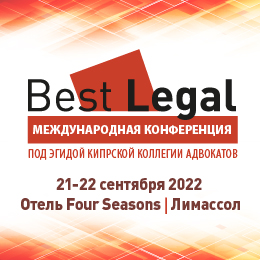 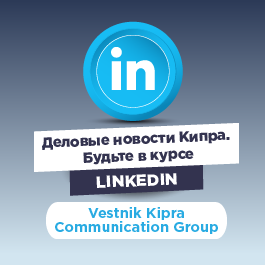 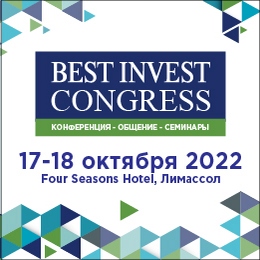 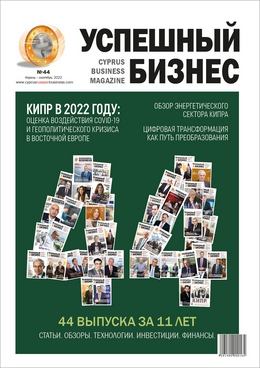 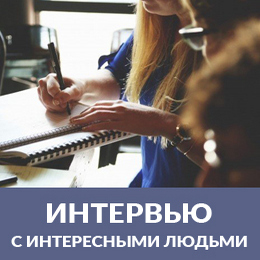 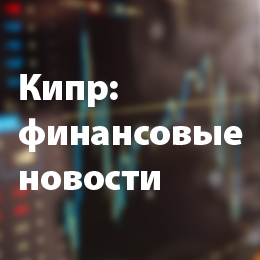