The Protocol to the Cyprus-Russia DTT which amends the withholding tax rate on dividend and interest payments was signed on 8 September 2020. There were many discussions and the main question is “will now Russian business leave Cyprus?”. We’ll analyse all updates, not only in Cyprus-Russia agreement, and discuss the agreements that will be signed soon and their expected impact. During the panel discussion that will follow the speeches, participants can ask questions and share their views.

• Introduction (stating that the aim of the MoF is to expand further the existing treaty network and how the strategy is formulated)
• Presentation of the treaties that already being concluded and will be signed soon - within 2020-21
• The upcoming negotiations (either first round or second round)
• New jurisdictions of interest
• MLI adoption and entry into force – impact on the existing treaties?

Changes in the Cyprus/Russia treaty and Updates in Cyprus tax legislation. How this can impact foreign investments.

• Amendments introduced by the Protocol to the Cyprus-Russia DTT.
• What are the expected results of implementing this new version of the agreement? How will they influence the Cyprus-Russian business and economic relations.
• Overview of the recent changes in the tax legislation in Cyprus.
• How the recent updates will impact FDI to Cyprus?

• Amendment of DTT was a surprise for Russian business. Many groups will not manage to make the amendments to their ownership and cash flow structures required to face new challenges.
• The amendment of DTT is a logical outcome of the Russian recent court practice. Within the last years there was an emerging trend of Russian tax authority successfully challenging the application of DTT in relation to payments from Russia to Cyprus.
• Now with the new DTT the rules become more transparent and the Russian business may plan its tax burden more precisely.
• Russian groups are adopting to new circumstances. Many of them still consider Cyprus as jurisdiction for investments due to other favorable features provided by Cypriot legislation (NID, RAIFs, personal taxation).

• Importance of existing double-tax treaties for the Cyprus economy and mechanisms to enhance the professional services sector to channel global FDI flows & transactions.
• Developing FDI for Cyprus and through Cyprus with DTT and incentives for post-pandemic economic stimulus plans of global economies.
• Value of DTT for the global $10 trillion FDI flows
• Cyprus-Russia and Cyprus-India DTT in practice: who benefits and why
• Cyprus investments incentive programmes for "moonshot" development of digital and green economy of the future in Cyprus 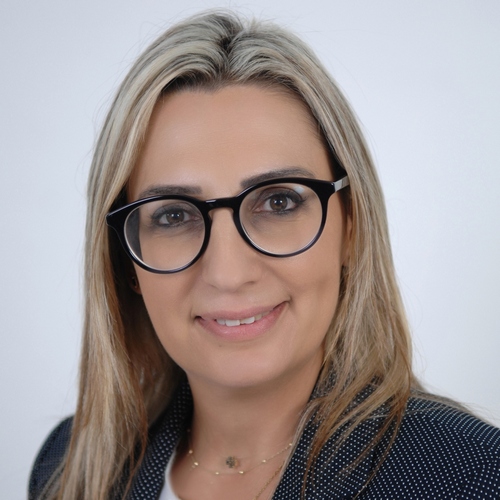 Rena Makri is dealing with Tax Policy issues, in the Tax Policy Unit at the Economic Policy, European and International Affairs Directorate at the Ministry of Finance since 2014 and she is a civil servant since 2007. Prior to her recruitment as a civil servant, she has worked in the profession for almost 10 years. She is a member of the Cyprus’ Double Tax Agreement Negotiation team and since 2014 she is actively involved with international tax issues including within European Union and the OECD. Rena is a fellow member of the Chartered Association of Certified Accountants (FCCA) and a member of the Institute of Certified Public Accountants of Cyprus (ICPAC). 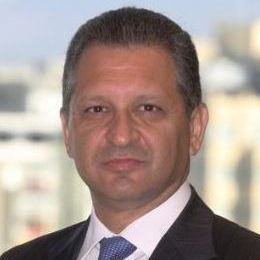 He is specialising in local and international taxation. His experience includes many tax planning projects for major multinationals operating through Cyprus and is one of Deloitte Cyprus' major negotiators on corporate and personal tax for resolution of client's tax matters with the tax authorities. Pieris also serves as a member of an advisory committee to the Government on treaty negotiations and is a member of the ICPAC Council since July 2014. 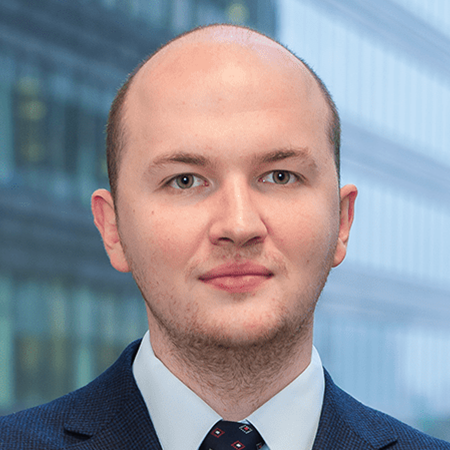 Gleb Kopysov is providing legal and advisory services for more than 10 years.

Prior to joining LEON, Gleb was a member of Private Wealth Services group in PricewaterhouseCoopers Moscow responsible for set-up of personal holding vehicles, succession planning and development of corporate governance procedures.

Gleb graduated from the Military University of the Russian Federation. 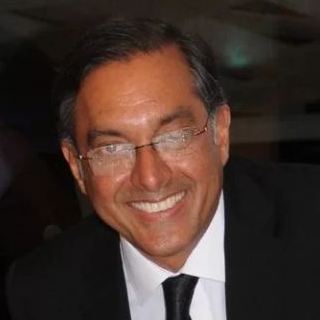 Ajay Goyal has created over a dozen successful ventures in Russia, India, the US, UK, and Cyprus. He is a digital economy evangelist and futurist. He is the author of the acclaimed book "Uncovering Russia" and is a proponent of the theory that a peaceful and prosperous future for humanity will be shaped by three great civilizations of Russia, India, and China. He was a candidate for national parliament in Indian general election in 2009 as an independent candidate on anti-corruption and green development platform. His dignified campaign earned him respect from all national parties and candidates. He lost the elections and dedicated himself to entrepreneurial pursuits again.

To pay by PayPal please press the button "Buy Now": 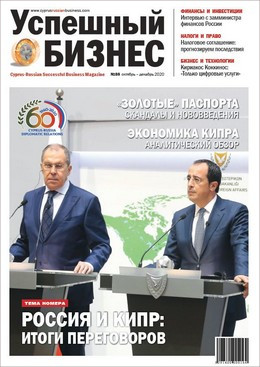 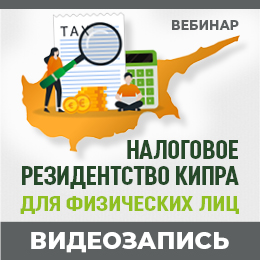