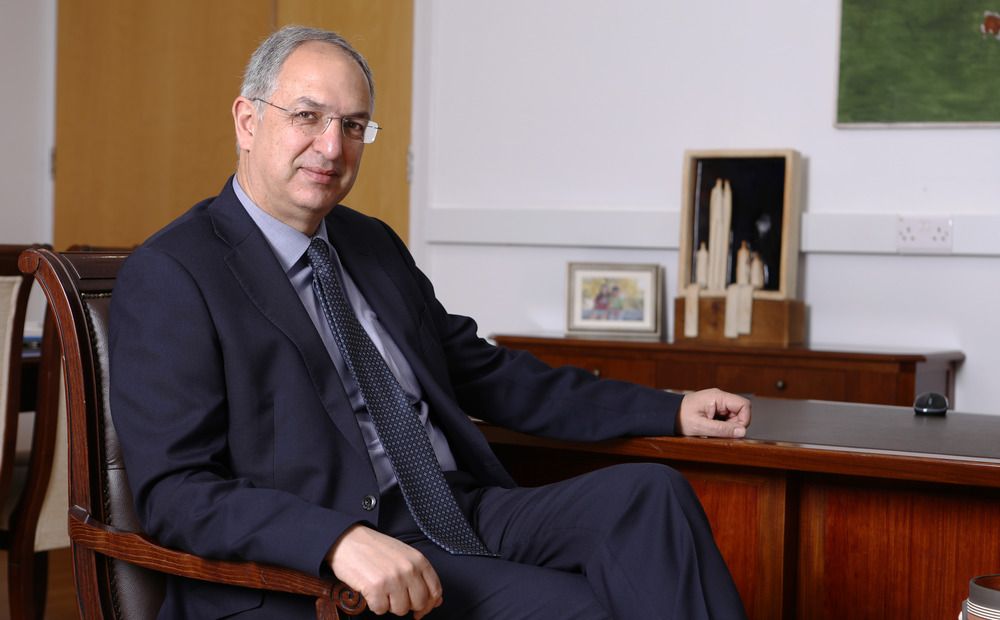 Successful Business talks to Mr Costas Kadis, Cyprus Minister of Agriculture, Rural Development and Environment, about the Ministry’s latest programmes and plans including restoration and preservation of forests, organic farming, animal protection, environmental sustainability, ‘Pay As You Throw’ scheme, and even the certification of Cyprus potato. You can read the full interview here.

“Even though addressing the Covid-19 crisis was our main concern, we developed several initiatives in other areas that fall within our competences, such as the area of environmental sustainability and conservation,” Mr Kadis says. One of the great news in the sector is that the Council of Ministers has approved the National Biodiversity Strategy and the Action Plan of the Ministry for 2020-2030. This strategy is an important milestone for the conservation and sustainable management of the rich biological diversity of Cyprus. It includes a broad framework of objectives aiming to address the threats to biodiversity, as well as a series of measures to meet these objectives, with an overall budget exceeding €30 million. The implementation of certain measures has already started. “We are implementing the Action Plan for the sustainable development and management of the Akamas National Forest Park, one of the most important ecological areas of Cyprus, which attracts hundreds of thousands of visitors every year. The new strategy is of paramount importance for the overall well-being of our environment and our citizens in Cyprus,” the Minister says.

According to Minister Kadis, organic farming in Cyprus has great potential. As an EU member, Cyprus implements the relevant EU regulations regarding organic farming. The Minister states that “within the framework of the new Common Agricultural Policy, which covers the period from 2021 to 2027 and is considered as one of the main instruments to achieve the goals of the Green Deal, there will be increased support to organic farming”. This will be realised through specific measures of the Rural Development Plan, which are to be announced soon.

Moreover, the Agriculture Ministry of Cyprus runs awareness-raising activities for targeted stakeholder groups like land developers and local communities, to reduce the pressure of developing incompatible projects in sensitive protected areas, such as those included in the Natura 2000 network. These activities focus on the long-term economic benefits of conserving natural areas.

Restoration and preservation of Cyprus forest

The protection and restoration of forests and biodiversity in general is a high priority for the Ministry. Cyprus has rich flora comprising 1,649 indigenous species and subspecies, of which 141 are endemic, i.e. found nowhere else in the world. 238 of these species and subspecies (14.5%) are in danger, and they are characterised – according to the IUCN Criteria – as Critically Endangered, Endangered, and Vulnerable. The forest vegetation is also diverse consisting of conifers, such as pine, cypress, juniper, and the endemic cedar forest, as well as broadleaves including riparian forests, oak woodlands, and shrub formations.

Therefore, a series of actions and measures, from policy and legislative to conservational, are in place. Examples of such measures include in-situ and ex-situ (on-site and off-site) conservation, combating forest fires, and afforestation. Examples of the in-situ conservation actions – which are the actions taking place within the area the targeted species naturally grows – include the restoration and expansion of rare habitat types, such as the endemic Cedar forest in the Pafos Forest and the Juniper forests in the Troodos and Akamas National Forest Parks.

For the off-site conservation – which takes place outside the area the targeted species naturally grows – there is an ongoing effort to collect and preserve seeds of all threatened and endemic species. “Up to now, seeds have been collected for 144 (60%) threatened and 110 (78%) endemic plant species, and are stored in the seed banks of the Agricultural Research Institute in Athalassa and the Department of Forests in Troodos. Besides, rare plant species including trees and shrubs are cultivated in the Botanical Gardens of the Department of Forests,” Minister Kadis explains.

According to Costas Kadis, “Animal welfare is one of the priorities of our Ministry and our goal is to continue our efforts in this realm, through collaboration with all relevant stakeholders”.

In February 2019, the Agricultural Ministry of Cyprus submitted a set of suggestions on new measures/regulations regarding animals (shelters, sterilisation, and chipping). Today, two years later, most of these actions have been implemented and are in force, while others are in the pipeline. “We have doubled the annual state sponsorship to animal welfare organisations, we have established an annual programme of neutering stray cats, with an increased budget, and we have funded animal shelters to help them improve their facilities,” the Minister notes.

During the Covid-19 pandemic, the Ministry also provided a special sponsorship to volunteer organisations for the sole purpose of feeding stray animals in need. Another important programme has been the provision of free microchips for dog registration. The Minister confirmed that, so far, more than 9,000 dogs have been microchipped and registered.

At the same time, the Integrated Framework for the Protection of Animals includes new laws and regulations, such as the amendment of the main Animal Welfare Law, which significantly increases the penalties for animal abuse and abandonment. The law now prohibits to permanently tether dogs and keep dogs or cats on terraces and balconies. The new prohibitions were deemed necessary to reduce neglect and passive abuse of animals. Another new and very important legislation measure regulates the sale and possession of pets and defines through a positive list, the species that can be sold and owned as pets. This new legislation ensures better welfare conditions for the animals kept in pet shops, and at the same time, protects wild species from the pet trade.

The ministry is in the process of establishing regional shelters for stray animals, as well as introducing new legislation on zoos and a protocol for investigating animal welfare complaints.

‘Pay As You Throw’ programme

The Minister states that one of the main challenges the ministry has to address is sustainable waste management. There are big hopes that in 2021 the new legislation on separate collection of municipal waste will be introduced, and the ‘Pay as You Throw’ scheme will be implemented all over Cyprus. “The smooth introduction and the success of these systems is one of our most important objectives for this year,” Mr Kadis says.
The ‘Pay as You Throw’ scheme will introduce a new pricing policy to incentivise households to change their waste disposal practices. It will cover not only the households but also the business sector. It has already been implemented on a pilot basis in Aglantzia municipality of Nicosia. “The implementation will be difficult at the beginning but we are confident that the citizens will embrace the new programmes, not only for the economic benefits but also for the reduction of waste disposal and the important effect on climate protection,” the Minister emphasises.

Read 261 times
More in this category: « 15 examples of successful startups Digital marketing for service providers »
back to top 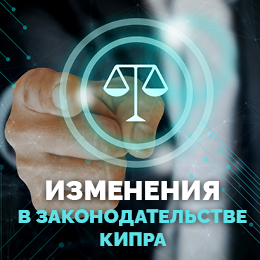 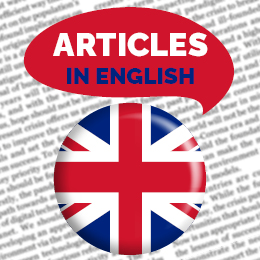 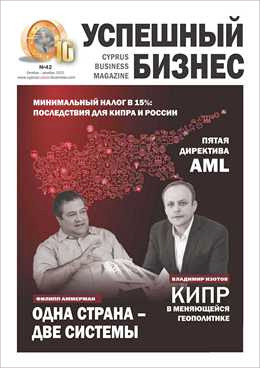 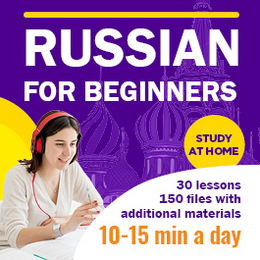